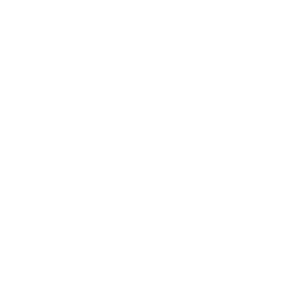 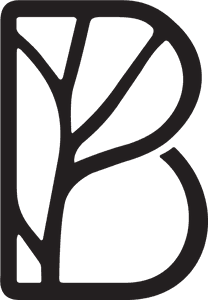 Program for our morning worship today

HOW DEEP THE FATHERS LOVE FOR US

How deep the Father's love for us

How vast beyond all measure

That He should give His only Son

To make a wretch His treasure

How great the pain of searing loss

The Father turns His face away

As wounds which mar the Chosen One

Bring many sons to glory

Behold the man upon a cross

My sin upon His shoulders

Ashamed, I hear my mocking voice

Call out among the scoffers

It was my sin that held Him there

Until it was accomplished

His dying breath has brought me life

I know that it is finished

I will not boast in anything

No gifts, no power, no wisdom

But I will boast in Jesus Christ

His death and resurrection

Why should I gain from His reward?

I cannot give an answer

But this I know with all my heart

His wounds have paid my ransom

Why should I gain from His reward?

I cannot give an answer

But this I know with all my heart

His wounds have paid my ransom

Give praise, servants of the LORD;

praise the name of the LORD.

2 Let the name of the LORD be blessed

both now and forever.

3 From the rising of the sun to its setting,

let the name of the LORD be praised.

One day when Heaven was filled with His praises

One day when sin was as black as could be

Jesus came forth to be born of a virgin

Dwelt among men, my example is He

Word became flesh and the light shined among us

Living, He loved me

Dying, He saved me

Buried, He carried my sins far away

One day they led Him up Calvary's mountain

One day they nailed Him to die on a tree

Bearing our sins, my Redeemer is He

Hands that healed nations, stretched out on a tree

And took the nails for me

One day the grave could conceal Him no longer

One day the stone rolled away from the door

Then He arose, over death He had conquered

Now is ascended, my Lord evermore

Death could not hold Him, the grave could not keep Him

One day the trumpet will sound for His coming

One day the skies with His glories will shine

Wonderful day, my Beloved One bringing

My Savior Jesus is mine

Let no one caught in sin remain

Inside the lie of inward shame

We fix our eyes upon the cross

And run to Him who showed great love

And bled for us

Freely You've bled for us

Christ is risen from the dead

Trampling over death by death

Come and rise up from the grave

Christ is risen from the dead

We are one with Him again

Come and rise up from the grave

Beneath the weight of all our sin

You bowed to none but Heaven's will

No scheme of Hell, no scoffer's crown

No burden great can hold You down

In strength You reign

O death, where is your sting?

O hell, where is your victory?

The glory of God has defeated the night

Sing it, o death, where is your sting?

O hell, where is your victory?

When the Sabbath was over, Mary Magdalene, Mary the mother of James, and Salome bought spices, so that they could go and anoint him. 2 Very early in the morning, on the first day of the week, they went to the tomb at sunrise. 3 They were saying to one another, “Who will roll away the stone from the entrance to the tomb for us?” 4 Looking up, they noticed that the stone—which was very large—had been rolled away.

5 When they entered the tomb, they saw a young man dressed in a white robe sitting on the right side; they were alarmed. 6 “Don’t be alarmed,” he told them. “You are looking for Jesus of Nazareth, who was crucified. He has risen! He is not here. See the place where they put him. 7 But go, tell his disciples and Peter, ‘He is going ahead of you to Galilee; you will see him there just as he told you.’ ”

8 They went out and ran from the tomb, because trembling and astonishment overwhelmed them. And they said nothing to anyone, since they were afraid.

The moon and stars they wept

The morning sun was dead

The Savior of the world was fallen

His body on the cross

His blood poured out for us

The weight of every curse upon him

One final breath He gave

As Heaven looked away

The Son of God was laid in darkness

A battle in the grave

The war on death was waged

The power of hell forever broken

The ground began to shake

The stone was rolled away

His perfect love could not be overcome

Now death where is your sting

Our resurrected King has rendered you defeated

Forever, He is glorified

Forever, He is lifted high

Forever, He is risen

The Lamb has overcome 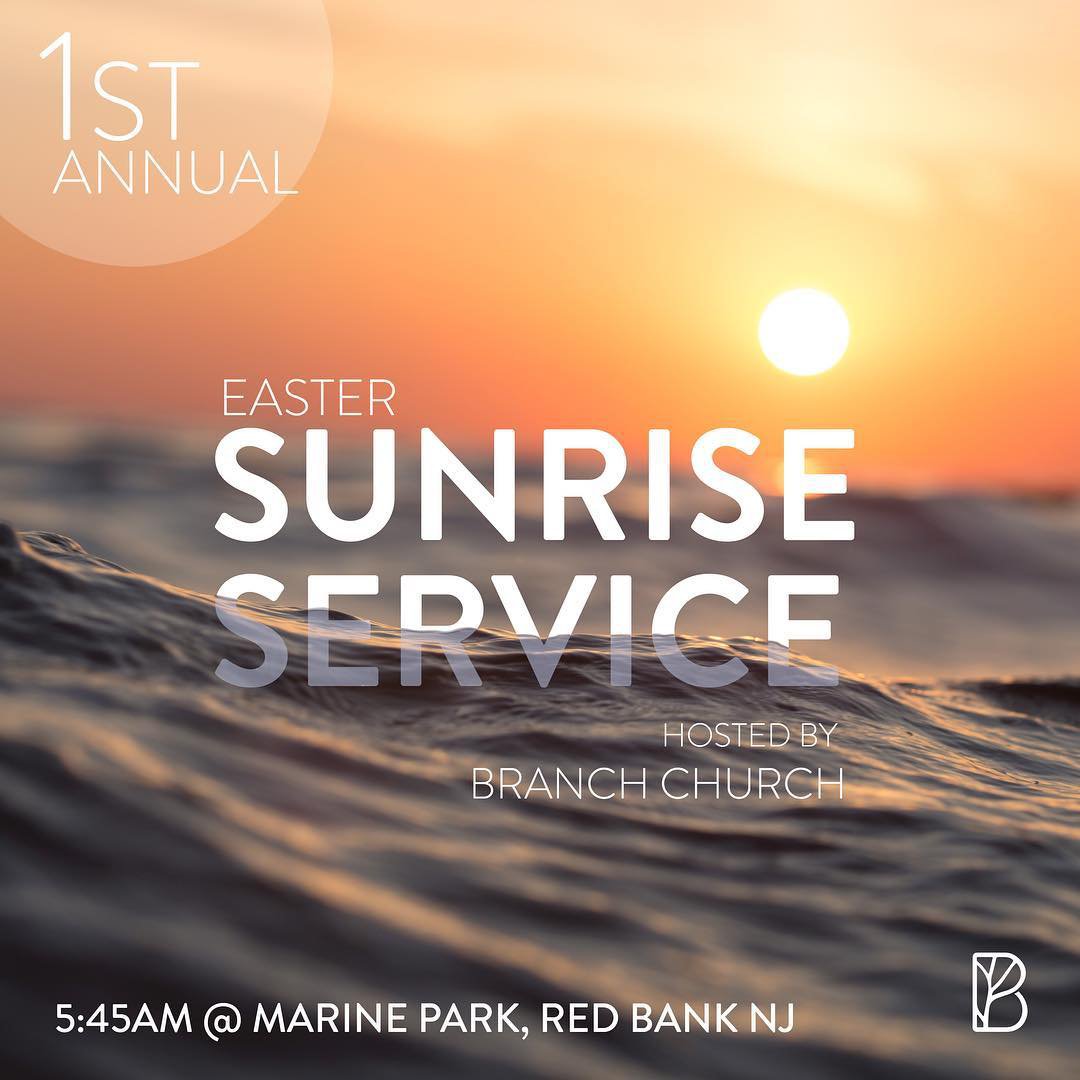 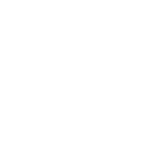 We're all about connecting.

Jesus said that he is the vine and we are the branches. We are 100% about helping people connect to the vine, the true source of life.